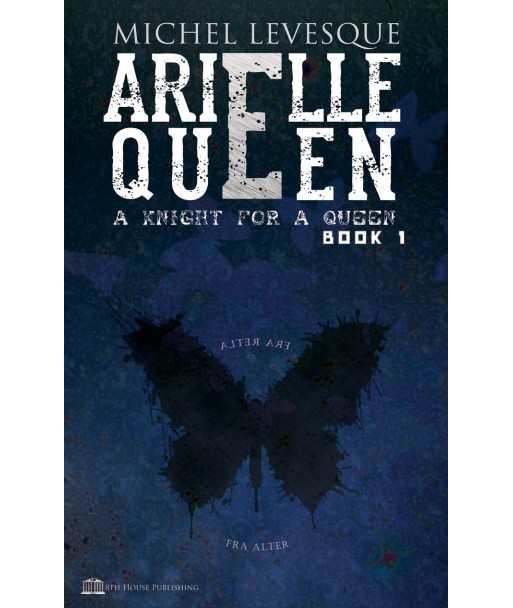 BOOK I - A KNIGHT FOR A QUEEN

Arielle, an insecure teenager discovers on her sixteenth birthday that life is not as she once thought: boring.

Suddenly thrust into the middle of a battle between evil and more evil that has been raging for centuries she learns of another world co-existing with ours, but invisible to her until that fateful day. Now, Arielle must discover who she truly is before she can understand all that is happening around her. A journey of self-discovery becomes a life-and-death struggle for our heroine as she battles supernatural forces pursuing her and learns about herself, her destiny and the prophecies foretelling her arrival. 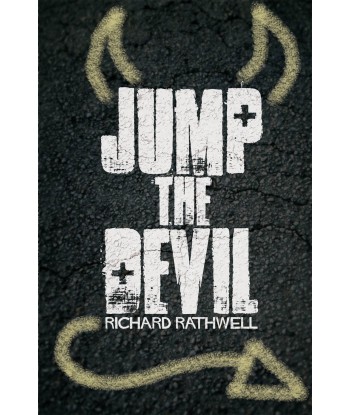 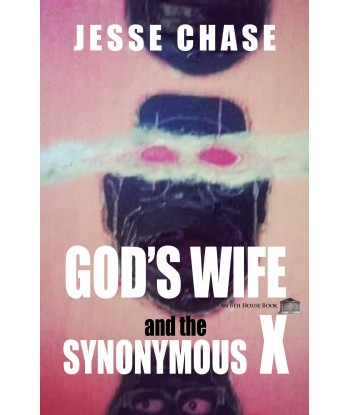 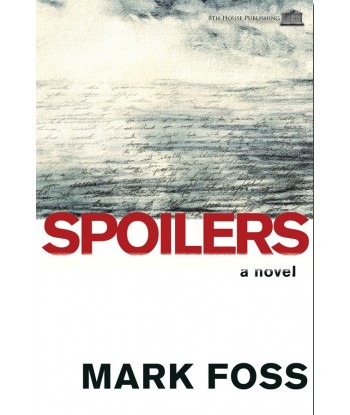 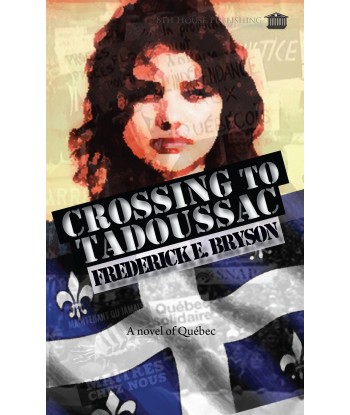 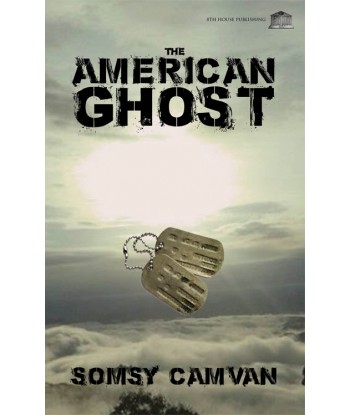 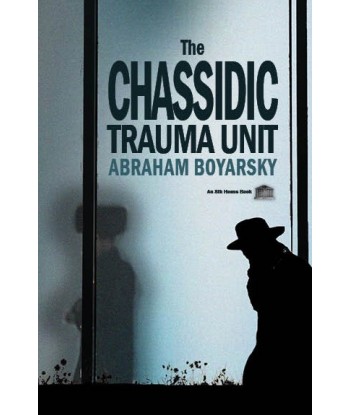 Set in Montreal, Ensemble takes us through the throes of existential crises as lives and marriages are overturned by a man’s restless yearning.

A philosopher is suddenly forced to face the questions he lectures on when they materialize out of the theoretical and into the practical after he falls for a student in his class. Meanwhile his wife, an accomplished musician is left to deal with the disintegration of their marriage and the new silence that descends upon her life as she dissects her husband’s inner workings and confronts the object of his desire. Told in clinical honesty, Ensemble deconstructs love and relationships in the 21st century. 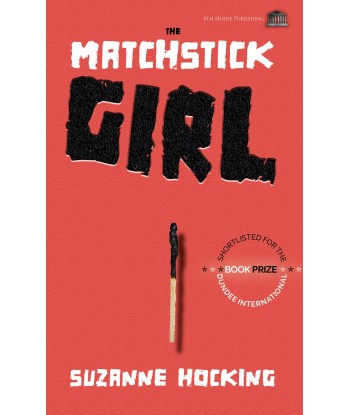 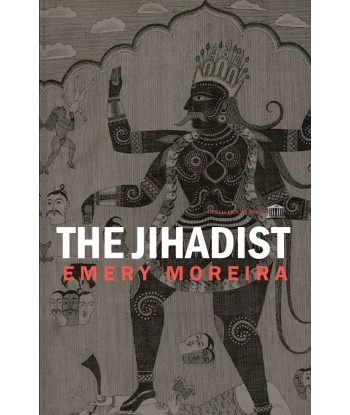 Who are the Jihadists? The author explores these questions in a sensitive portrait. Recounting the trials of a young man, disenfranchised and disconnected from his surroundings, the Jihadist in this story is not what he appears to be.  Is he a Westerner enlisting in the Armed Forces? Or a Muslim extremist? The Author plays on the ambiguity to beg the question. The Jihadist is the tale of a generation struggling to find its place in the world. Our character must confront his desire for reckless abandon—a surrender to chaotic forces which he sees as inherent to Nature and integral to Truth—and wrestle with violent fantasies of revenge, while he considers if vengeance might not be intrinsic to his idea of Justice. All this time, he seeks something “beyond and bigger than ourselves” to give his life its meaning and expatiate existential guilt. He seeks, only to be tempted by the glory promised through War that History offers him. 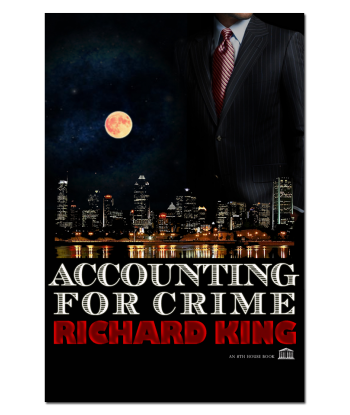 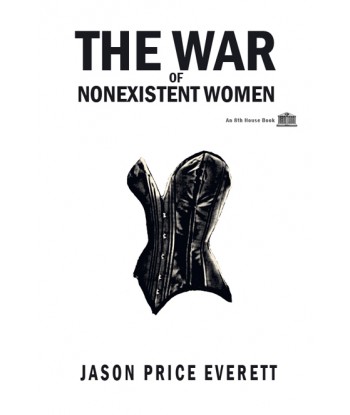 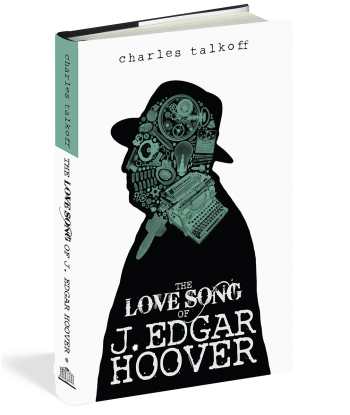 THE LOVE SONG OF J. EDGAR HOOVER by Charles Talkoff-Hardcover 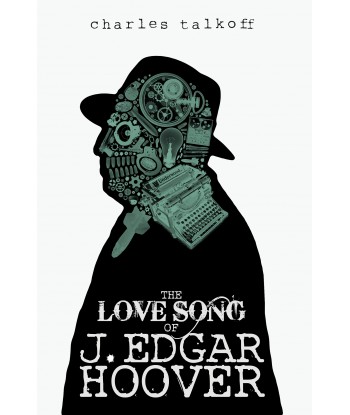