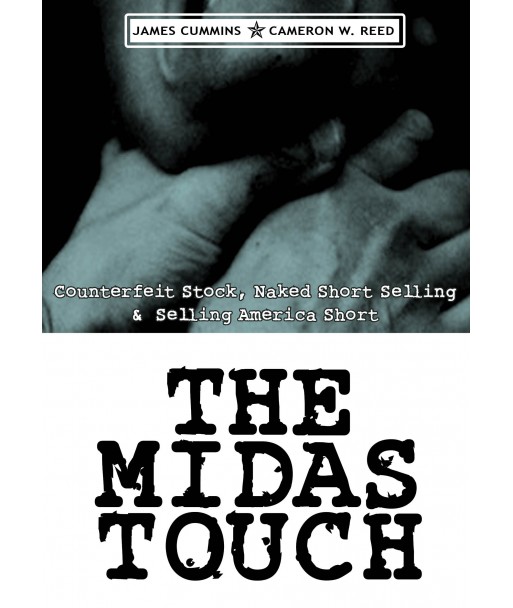 “. . . a journey into the predatory nature of some of the practicies and institutions in the financial industry today . . . .”

Authors James Cummins and Cameron W. Reed examine the predatory nature of short selling that is still prevalent within the financial industry today. What was originally intended to serve as a natural check on abuses within the stock market has itself become another method of manipulation for those with the necessary know-how. What seems innocently enough as capitalism and greed gone naturally wild in an environment of deregulation, soon appears as deliberate political maneuvering and close control on an international scale by agents and institutions operating above the law. The authors of The Midas Touch point out that this highly profitable, preferred method of professional swindlers world-wide has much more sinister repercussions than just clearing out 401(k)s -- short selling was a contributing factor to the collapse of the US housing sector in 2007 that led to the global financial crisis begun in 2008 and has been the preferred fundraising methods of terrorist outfits worldwide. The Midas Touch speaks to the nature of this ongoing financial crisis we seem to be unable to extricate ourselves from and describes the ongoing problems that surround a financial sector that seems unwilling to change its business practices. 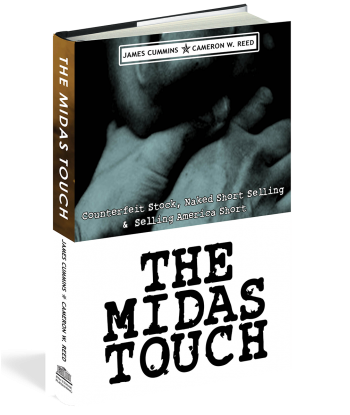 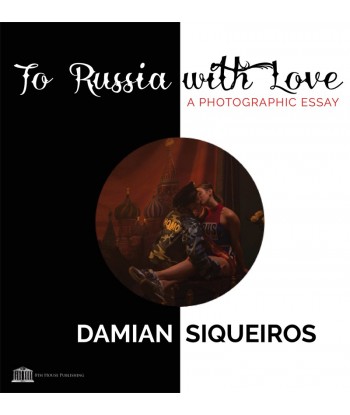 TO RUSSIA WITH LOVE by Damian Siqueiros

Led by visual artist and photographer Damian Siqueiros, "To Russia with Love" portrays iconic gay and lesbian Russians in all of Siqueiros's usual detail and flare. Along with his collaborators, Mr. Siqueiros is passionate in his belief that fighting hatred with hatred is as nonsensical as trying to extinguish a fire with more fire. There is no condemnation for those perpetrating injustice, instead these portraits serve to remind us of the beauty of love and to validate the couples and the identities of our Russian brothers and sisters in the LGBT community. 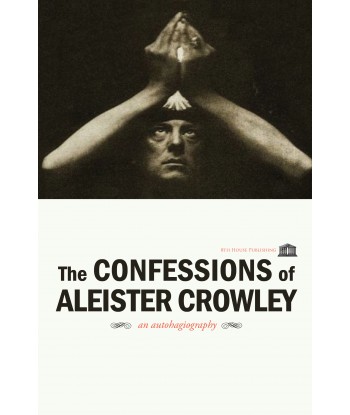 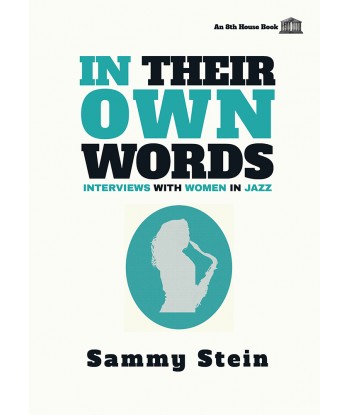 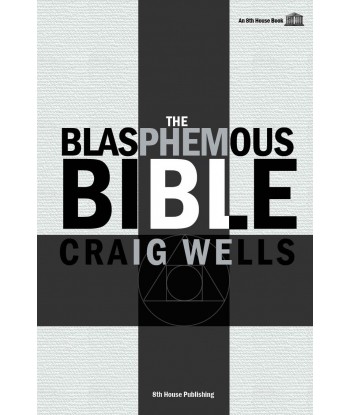 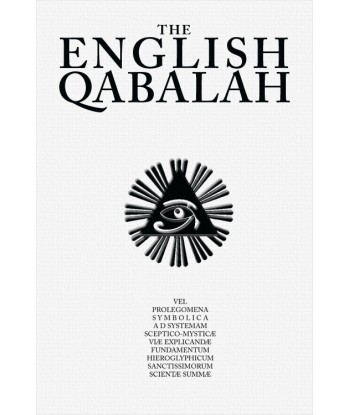 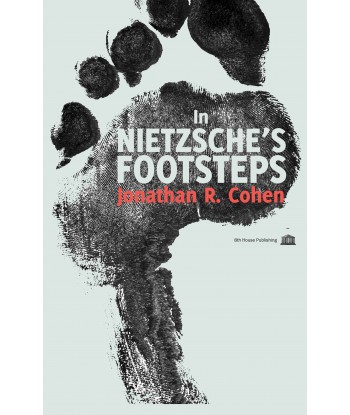 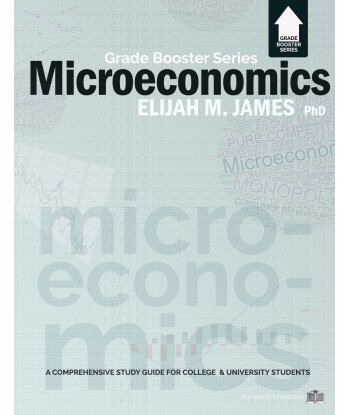 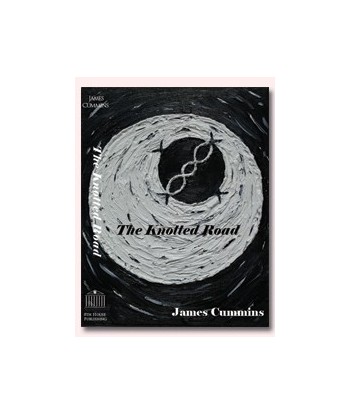 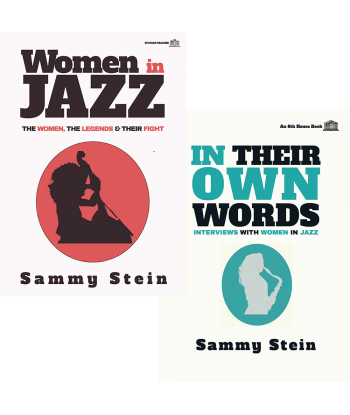 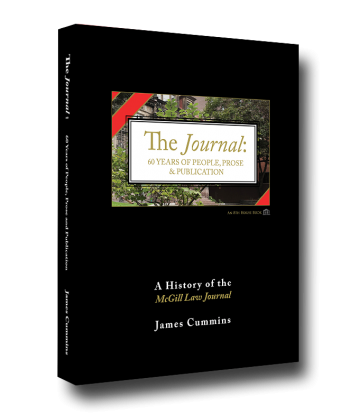 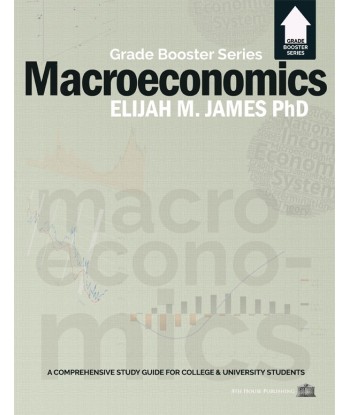 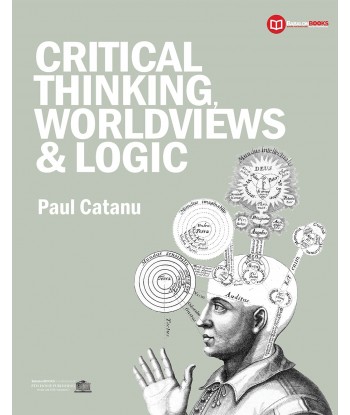 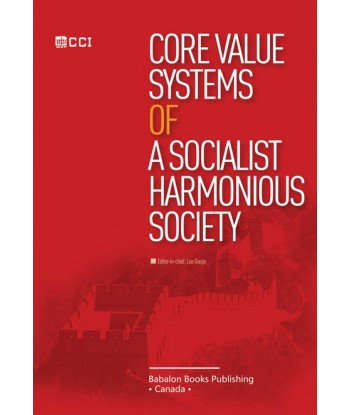 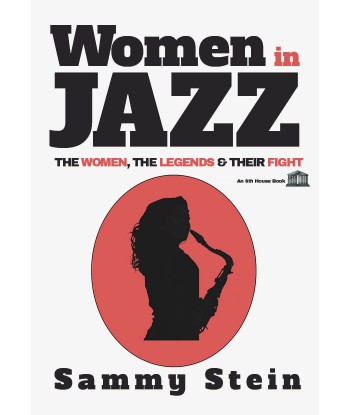 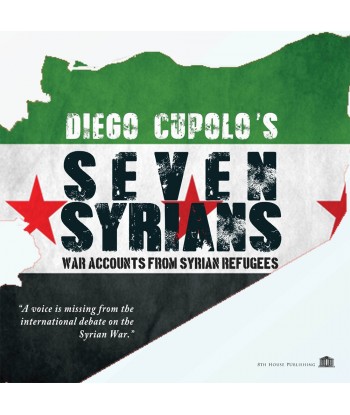